Location: The City of Ward is located in the northwestern portion of Lonoke County and lays 5 miles north of Cabot and 5 miles south of Beebe, adjacent to US Hwy 67/167. According to the 2020 US Census, Ward's population is 6,052 which is a 48.8% increase from the 2010 Census. Ward is the second largest city in Lonoke County and the second fastest growing city in Metroplan's area.

Housing: Ward is primarily a residential community with over 90% of its residents working elsewhere, with 50% of those working in Pulaski County. Ward has a higher percentage of young home owners, aged 25 to 34, than the region or national averages. Almost a quarter of Ward’s population that owns a home is in this age range, which is most likely due to more affordable housing than surrounding areas.

Settlement: The area that is now the City of Ward was first settled along the old Southwest Trail, now known as Hwy 67, in the early 1800s, along with Austin, Sylvania, and other nearby communities. Ward developed after the Missouri-Pacific Railroad was built and is said to have been named for W. D. and Nancy L. Ward from Tennessee, who first settled the area in 1860. The community of Ward was initially a part of Pulaski County. Lonoke County was formed in 1873. The first post office was established in 1882 within the triangle formed by the railroad, the Old Southwest Trail, and the Des Arc-Fort Smith Public Road. It was not until 1923, however, that Ward officially became a municipality.

Leadership: Ward was incorporated as a town on June 14, 1923. The early government consisted of a town council with no mayor.  In 1964, the city established a Mayor/Council form of government with the following Mayor's serving as noted:

Transportation: The railroad was the primary reason that Ward emerged as a community and continues to grow. Ward was first serviced by the railroad in the 1870s and became a prime shipping point for the area’s corn, wheat, cotton, strawberries, and other crops. Ward’s growth around the railroad is evidenced by the fact that the town is bisected by the rail. As the nation transitioned to automobiles in the late 1920s, Hwy 67 (now Hwy 367) became the main highway route from St. Louis, Missouri to Texas. Ward’s downtown grew as a result of the traffic that Hwy 67 brought directly through town. After the highway was widened and moved a mile west of town in the 1960s, business slowed and many closed. Despite the decrease in traffic directly through town and loss of businesses, Ward continues to increase in population at a higher rate than Lonoke County and the Little Rock metropolitan area. The proximity of the highway makes Ward an attractive and affordable community for those that work in nearby cities, including the Little Rock Air Force Base in Jacksonville.

Schools: Soon after Ward was settled in the 1860s, a log cabin was built to serve as a church and schoolhouse. By the early 1870s, a two-room school was built, which would serve as the school until 1904 when a two-story building was constructed on Hickory Street for students through the ninth grade. Students that wanted to continue their education beyond ninth grade traveled to nearby towns like Lonoke or Little Rock. After Ward was incorporated, the school was expanded to serve students through twelfth grade. Shortly after the first class graduated, the school burned down in 1930. The school was rebuilt in the same location only to meet the same fate two decades later. In 1950, the Ward High School combined with Cabot High School. After the fire, Ward Elementary School was built in 1959 as the state’s first all-electric-powered school. It served grades first through fourth until it closed in 1993. Since then, elementary students attend Ward Central Elementary located at Hwy 319 and Wilson Loop. The old Ward Elementary school building located on Hickory now serves as Ward City Hall and houses city offices.  Please click HERE to view their website.  Click HERE to view the Cabot Public School Accountability Reports.

Churches: Churches have been an important part of the community of Ward and its history. The first community church was built in 1882 along old Hwy 67. This church served several denominations including Methodists, Baptists, and Presbyterians until 1925 when the First Baptist Church of Ward was built. The community church was later torn down so that a larger building could be built on the same site. Many churches, serving a variety of denominations, have grown all throughout the communities, and they continue to be an integral part of Ward.

Industry:  Businesses followed the path of the Hwy 67 when it came through town. As automobiles became more available and popular, the business district prospered. Ward was home to several general stores, shops, service stations, eating establishments, blacksmith shops, cotton gins, sawmills, lumber yards, a large strawberry processing plant, a movie theater, a skating rink, drug stores, and physician’s offices before Hwy 67 was relocated west of town. When the highway moved, most businesses left Ward because there were not enough people coming through town to support them. Despite the absence of major businesses, the residential population continued to grow because they could access services by car. Currently there are several small businesses in Ward that serve the growing population which include a small industrial park, and some retail and service businesses. 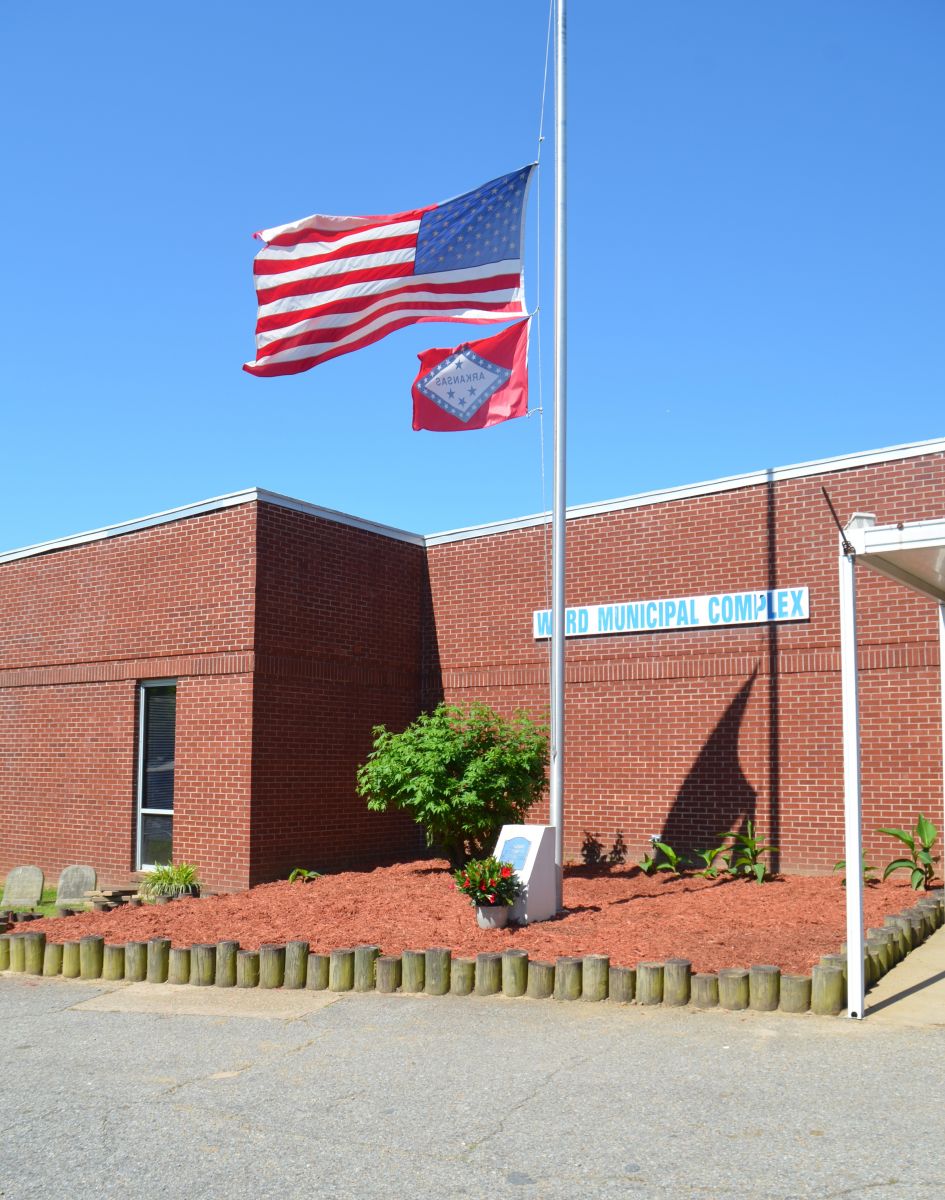 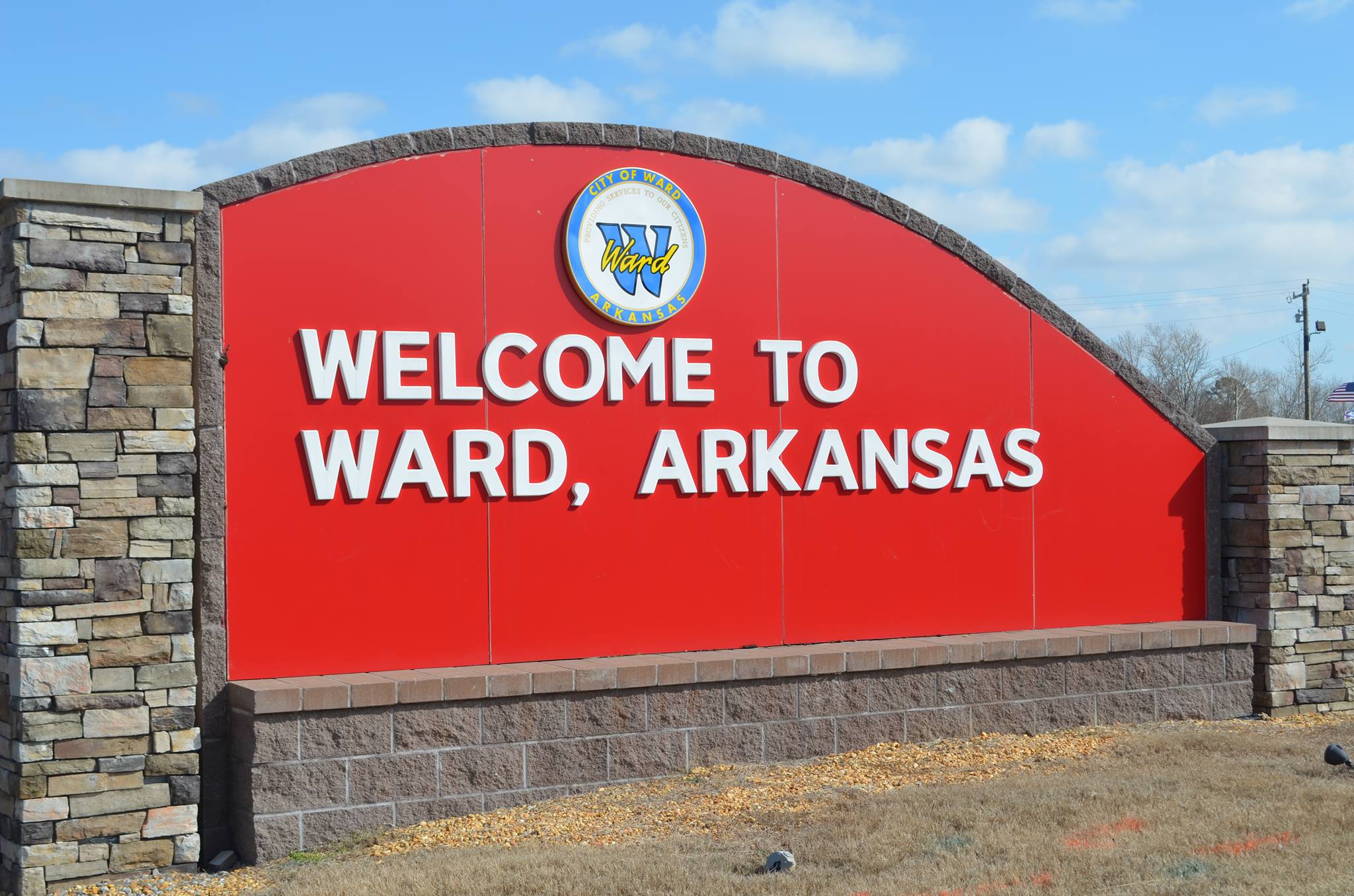 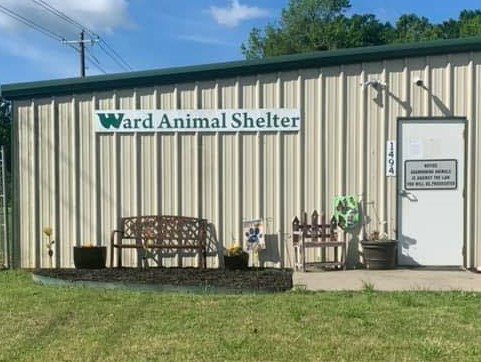 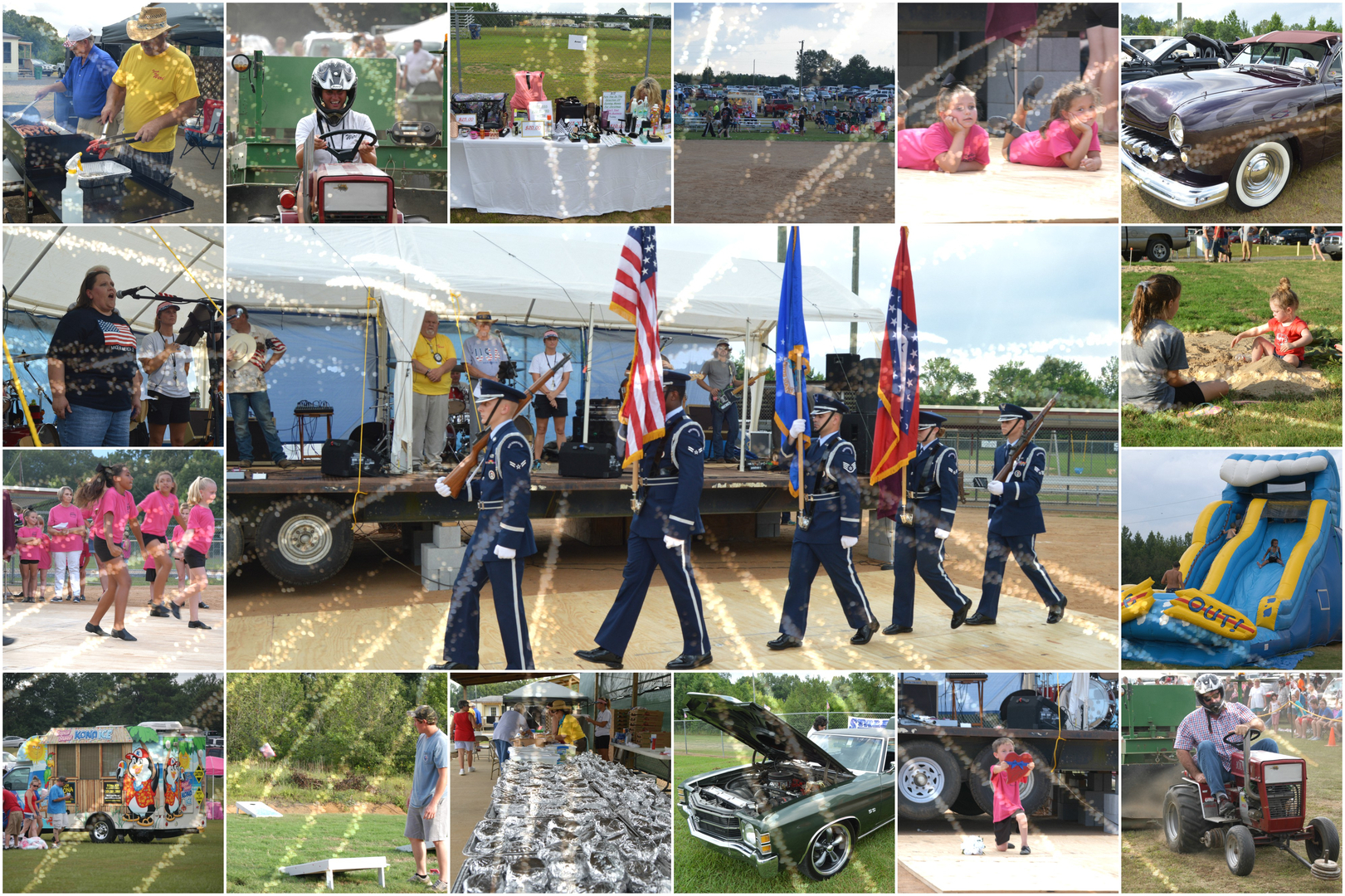 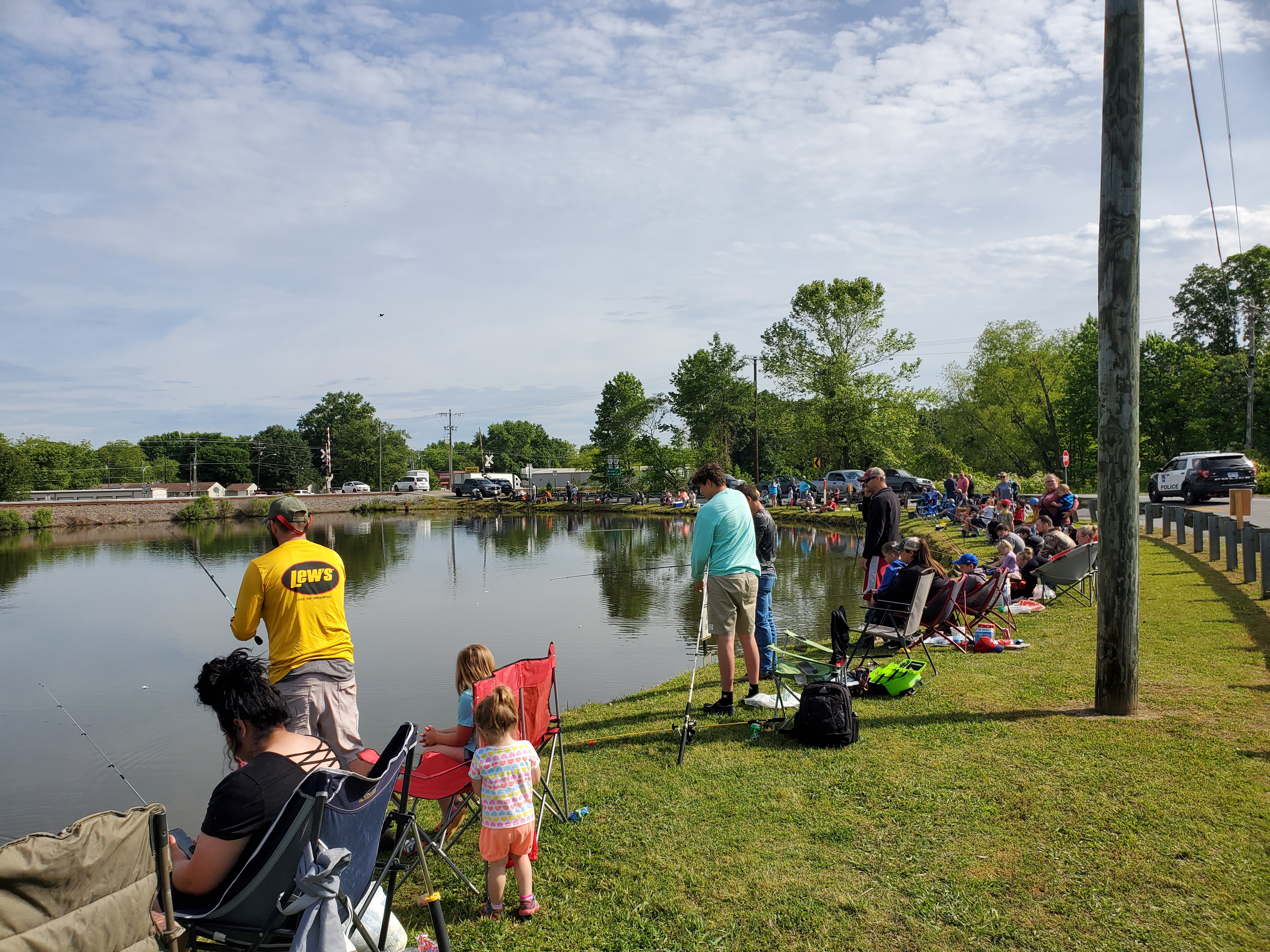